And so….the “ber” months begin and another author to be featured. For September,  we’ll have T.S Eliot. a short bio can be found below and you’ll get to read some of his poems every Monday of September.

Thomas Stearns Eliot was born in Missouri on September 26, 1888. He lived in St. Louis during the first eighteen years of his life and attended Harvard University. In 1910, he left the United States for the Sorbonne, having earned both undergraduate and masters degrees and having contributed several poems to the Harvard Advocate.

As a poet, he transmuted his affinity for the English metaphysical poets of the 17th century (most notably John Donne) and the 19th century French symbolist poets (including Baudelaire and Laforgue) into radical innovations in poetic technique and subject matter. His poems in many respects articulated the disillusionment of a younger post-World-War-I generation with the values and conventions—both literary and social—of the Victorian era. As a critic also, he had an enormous impact on contemporary literary taste, propounding views that, after his conversion to orthodox Christianity in the late thirties, were increasingly based in social and religious conservatism. His major later poems include Ash Wednesday (1930) and Four Quartets (1943); his books of literary and social criticism include The Sacred Wood (1920), The Use of Poetry and the Use of Criticism (1933), After Strange Gods (1934), and Notes Towards the Definition of Culture (1940). Eliot was also an important playwright, whose verse dramas include Murder in the Cathedral, The Family Reunion, and The Cocktail Party. 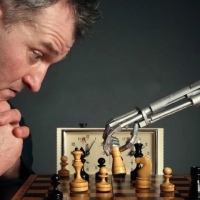 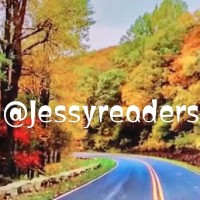 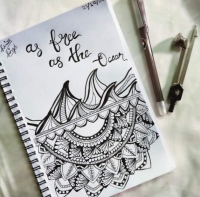 Writing and Stuff by Chris Hall - Storyteller and Accidental Blogger